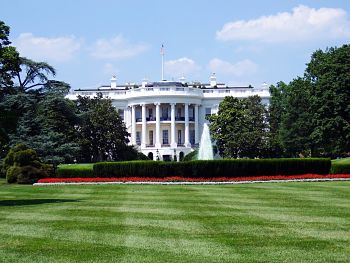 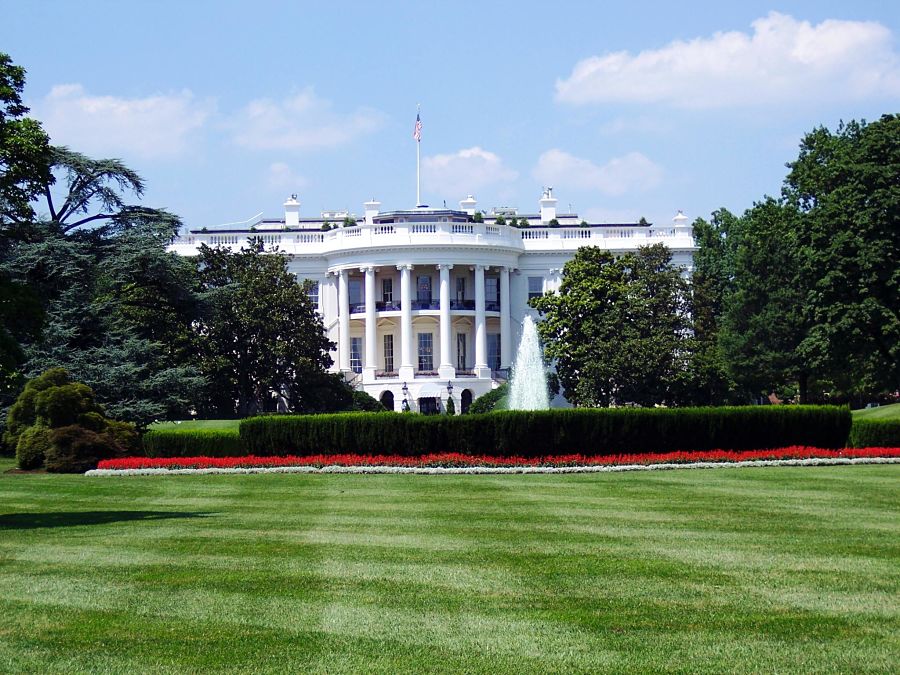 Our world revolves around communication- whether that’s by face-to-face conversations, phone calls, social media discussions, and the like.

Communication is embedded in our beings. Our needs to stay connected go beyond staying in touch with our loved ones, but also we have an inherent need to know what’s going on around us.

Technology has shaped us to depend heavily on the internet and mobile devices, since they have become some of the most rapid means of delivering and receiving information. But unfortunately, we can’t rely on them as our primary means of communication.

There has been a lot of speculation about whether the government has the authority to regulate the internet and our cell phones, and believe it or not, they do!

Let’s break it down by answering some common questions.

What powers does the federal government have on communication?

The President of the United States has the power to shut down wired and wireless forms of communication if he believes there is a national emergency or it’s in the best interest of maintaining national security. This includes television, radio, telephone/ mobile phone networks, and the internet.

In brief, these are the laws granting such authority to the President.

You can learn more about these laws here.

The powers of the President concerning communication are ambiguous and outdated considering the way technology has advanced since these laws were enacted in 1934 and 1996.

Who controls the internet?

As of 2016, the US Government’s Commerce Department no longer controls the internet.

The internet is currently decentralized, meaning that it is regulated by multiple stakeholders including organizations, individual users, and corporations, all of which are under the ICANN umbrella.

ICANN, the Internet Corporation for Assigned Names and Numbers, is a nonprofit organization that manages the internet by defining the policies of how websites should run. Their focus is to maintain a safe, stable, interoperable, and secure system for internet users. ICANN does not, however, control the content that gets published on the internet.

Can the internet be turned off?

There’s no magic switch that will turn off the internet but if the President deems it necessary, he can impose a shut down on internet providers to discontinue service.

Governments have done this all over the world. For instance:

There are countless more examples but this is enough to give you an idea of what can happen on US soil.

Can the President control social media?

The President can control the methods we use for communication but not the platforms on which we are active.

We need to remember that social media companies like Twitter, Facebook, Parler, etc are privately owned. Each of these independently controls what is published on their platforms- the President has no say on that.

On the other hand, if the internet is temporarily suspended, we’d lose the ability to access our social media accounts.

Communication is vital in times of crisis but there’s no way of predicting if or when the President will exercise his power. The only thing we can do is prepare for it.

This is what you can do now:

Disasters like these can take us by surprise. Click here to start your family emergency plan today!

Get the emergency contacts form