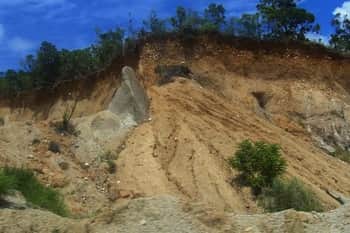 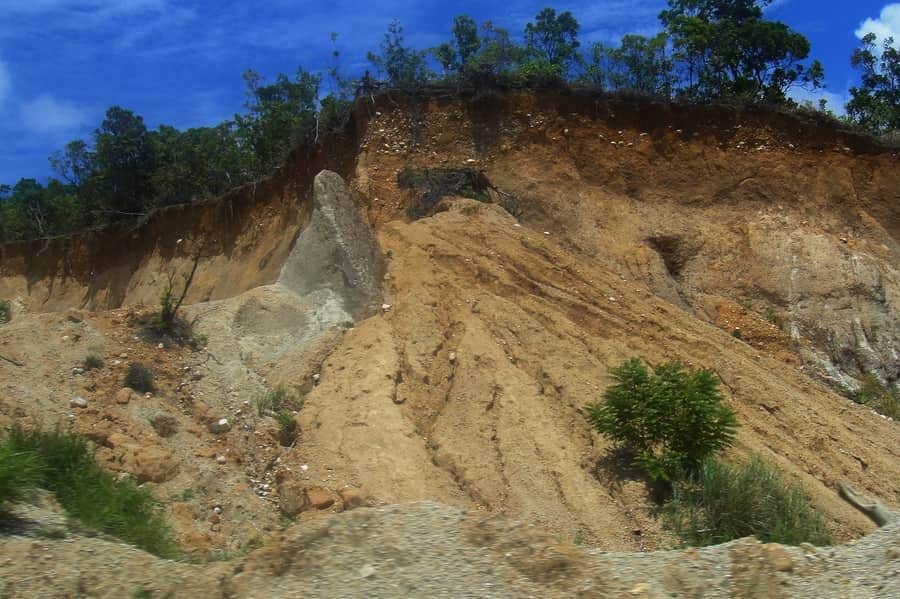 Landslides are frightening disasters. To help put your mind at ease, we’ve answered some of the most common landslide-related questions.

What causes a landslide?

Landslides can be caused by a combination of different factors, both manmade and geological.

A landslide occurs when the lower layer of soil loses its ability to withstand the pressure of anything lying above it. You can expect it to give way with force, and depending on the soil, the Earth might only slip a short distance or it can travel up to a few miles. Some cases are more tragic than others due to the moisture level and other conditions of the soil, but in any case, you should always be prepared for the worst-case scenario.


Manmade disasters can cause a landslide, such as:

Geological processes and natural disasters that trigger landslides include the following:

When is landslide season?

There’s no such thing as a landslide season because they can occur at any time. The most common time of the year, however, is during episodes of heavy rainfall and winter. Depending on where you live, your risk could be higher in the summer especially during monsoons, tropical storms, and hurricane season and/or during the winter season.

Where do landslides occur?

Landslides can occur throughout the United States in mountainous, hilly, and coastal regions as well as near river valleys. The regions that are more susceptible are the ones that receive large amounts of water (rain/ snow) and have harsher climates.

The states most prone to landslides are California, Oregon, Washington, Alaska, and Hawaii, as well as the regions near the Mississippi River, the Appalachian Mountains, the Rocky Mountains, the Cascades volcanic region, and the Pacific Coastal Ranges.

Can landslides be predicted?

Landslide-prone locations can somewhat be predicted but the timing of them cannot. One of the main ways that they can be forecasted, is by looking at the regions where they already occurred in the past. Areas that have already experienced slips will likely experience them again in a future time.

Researchers study preexisting landslides to examine the factors that made them collapse. Some of the factors include (but are not limited to) the following:

It’s important to keep in mind that our landscapes are constantly evolving, so landslides can essentially occur anywhere if the environment allows for it.

How do you know if a landslide is coming? What are the warning signs?

Although the timing of landslides are highly unpredictable, there are a few warning signs to look out for. If a landslide is happening and flowing in your direction, you may hear the movement of rocks, cracking trees, and debris colliding against each other. The noise will increase and become louder the closer it gets to you.

You should be extra cautious in high-risk areas. Remember which locations are prone to slips and note any significant weather, such as abundant rain or snowfall in an area that is very hilly.

What are the effects of landslides? What type of damage can they cause?

Landslides are known for causing extensive destruction. Some are more devastating than others, of course, but they typically cause major damage to infrastructure.

As rocks, mud, or debris flow downhill, they have the potential to bury anything along their path including homes, vehicles, bridges, roads, and buildings. They can cause major damage to a city’s water systems, sewage systems, power lines, nearby lakes, rivers, and wildlife.

Landslides change the topography and ecosystem of a region and in some cases, they can cause flash floods or tsunamis.

How can we prevent landslides?

Although we can’t necessarily prevent landslides from occurring, there are mitigations steps we can take to protect our homes and property. Some suggestions include building a retaining wall, adding plants or vegetation to slopes, and covering hillsides with netting. For a comprehensive list of mitigation ideas, take a look at this article.

Can a landslide kill you?

Yes, they can. Unfortunately, many people have lost their lives to landslides or related disasters. The year 2019 was a record-breaking year in terms of fatalities. Approximately 100 fatal landslides were recorded, which accounted for the lives of 358 people.

For more information on landslide safety, check out our guide here. We’ve provided a checklist for you to keep with your emergency supplies for future reference. Be sure to print it!

Do you have any landslide questions that weren’t answered? If so, leave them in the comments below! 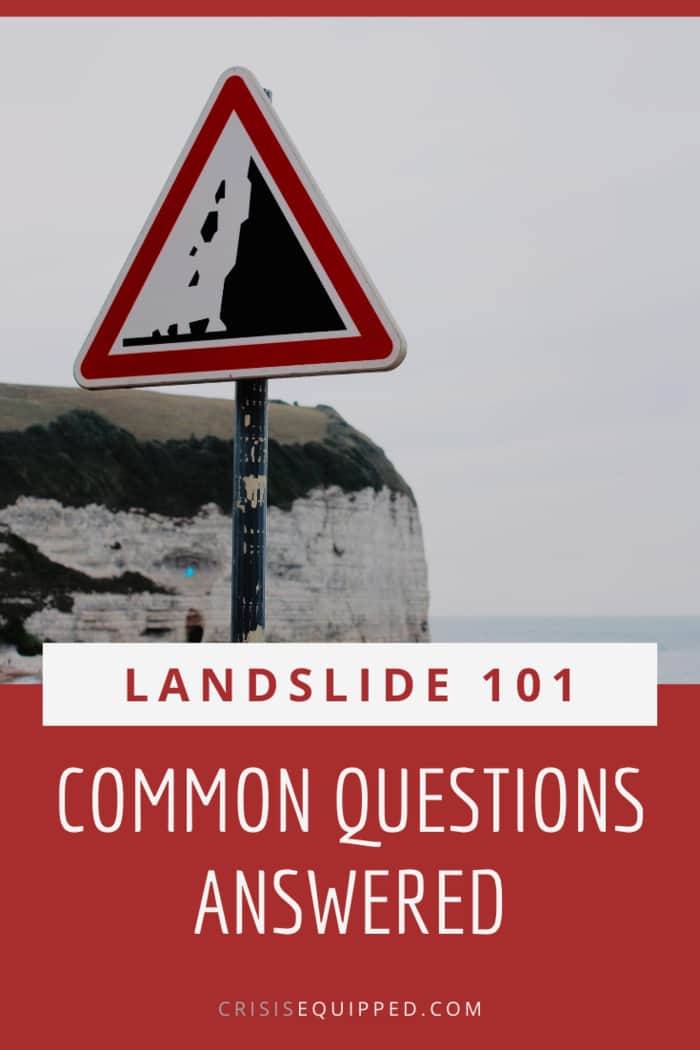