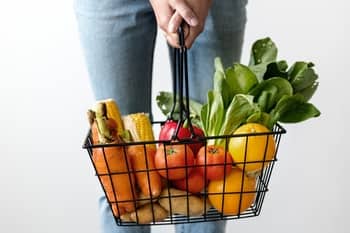 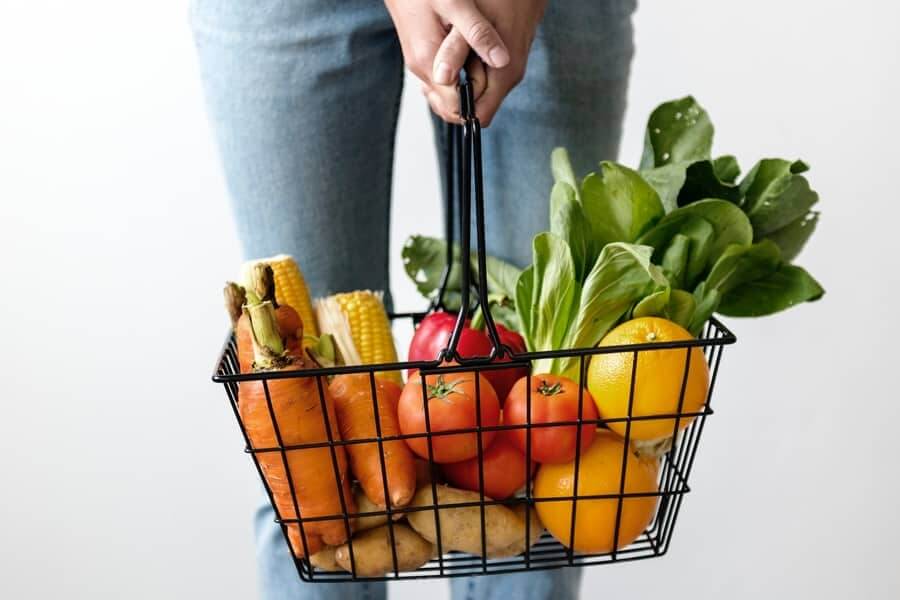 The vegan diet is becoming very popular these days. Veganism includes only plant-based ingredients and no animal products nor by-products. If you pay close attention to product labels, you have probably noticed that most of the ingredients in long-term food packages include eggs, cheese, butter, or meat. None of these are acceptable if you’re a vegan and therefore it may leave a significant group of people wondering how they can prepare themselves for an emergency when easy food storage options are not yet available for them.

I’m not going to say that all food storage companies are strictly non-vegan but for the most part, the options are way too limited.

I experimented with the vegan diet for several months, and while it does take some adjustment, it’s not too difficult to adapt to. The greatest adjustment was not the food itself but rather learning to deal with people who were constantly rebuking me for not eating meat.

Wherever you stand in the diet spectrum, let’s establish some peace and find a happy medium here. This blog is NOT meant to convince you to change your eating habits — it’s purely informational. For those of you considering to switch over to a vegan diet during a collapse or are already strictly eating plant-based foods, keep reading for the complete list of food options to stockpile in case of an emergency.

Is a plant-based diet possible if SHTF?

Without a doubt, yes!

I know this answer will raise many eyebrows but stay with me for a minute.

Every disaster situation looks different. I think that anyone would learn to make things work with whatever food options they have available. That’s natural human survival.

I’m not saying that chicken, fish, and all other meat will disappear from the food chain entirely- of course not- but it might become a scarce item for those living in urban settings.

It will be difficult for many to learn to hunt, fish, or prepare an animal for eating if they haven’t had to learn those skills before a food shortage.

Growing a garden also takes learning but is more possible for the urban population. Someone that has acres of land is more likely to grow animals on their property.

Recently I read the account of a man who, along with 3.5 million other people, had to live without power for several months following Hurricane Maria in Puerto Rico. This man’s typical diet included meat until animal products became less available. He had no choice but to make the best of the situation he was in.

In his case, it was to prepare balanced meals with the few products that he could buy locally, such as oatmeal, other grains, and some fresh produce. During this time, he noticed his health improving because he was eating a cleaner diet.

Becoming vegan, even if temporarily, has many health benefits. Almost all carnivores will tell you that plant-based diets don’t provide enough nutrition and are therefore not sustainable. This couldn’t be further from the truth.

Most of the nutrients you get from animals and dairy, you can also get from plants. For example, legumes and vegetables contain an incredible amount of protein. Leafy greens, almonds, legumes, seeds, and amaranth contain significant amounts of calcium.

If worse comes to worst being willing to incorporate more fruits and vegetables into your diet (more so during a disaster scenario) is not only smart but good practice.

Do some research to determine which plants provide the essential nutrients your body needs, and consider taking supplements for the vitamins and minerals which are more difficult to obtain through a vegan diet, such as vitamin B12.

Is a plant-based diet practical?

Absolutely. There are two main reasons why becoming vegan during a disaster scenario can be very practical.

Reason number one: In the case of a long-term power outage, like the example, we mentioned about Puerto Rico, refrigerators and freezers become useless. Due to the lack of refrigeration, fresh meats and dairy will spoil quickly especially during warm seasons. It’s important not to rely on them as your primary food staple. Another thing to note is that plant-based foods typically last longer than meat-based products. Many raw fruits and veggies, nuts, grains, seeds, and dried goods can last a long time without refrigeration.

Reason number two: Most meat products require thorough cooking. If your resources are cut short and you’re not able to cook for some time, your meal options become very limited. Many vegan foods can be eaten raw, such as fresh fruits, most vegetables, nuts, and seeds. You may need to get creative in putting together some tasty dishes, but your chances of cross-contamination and animal-related illnesses greatly diminish if they’re no longer part of your main diet.

Is a plant-based diet cheaper?

On average, meat-based products are more expensive than plant-based products. Of course, I’m generalizing here, but think of it this way: beans, corn, and rice are a few of the cheapest crops in the world- have you noticed how many third world counties use these ingredients in the majority of their meals? Not only are they filling and nutritious, but they’re cheap.

It’s fairly easy to build an affordable stockpile of plant-based foods, especially while said items are abundant in stores. If there’s an economic collapse or major natural disaster that disturbs the production and distribution of meat and dairy, I’m sure prices will skyrocket for these products because they will be in high-demand and low-supply.

Prices can, and possibly will increase for crops as well but you may have a better chance of growing your own veggies for free at home versus raising a cow- this largely depends on where you live. In an urban setting, it would be nearly impossible to raise livestock but I guess chickens are still an option. 😉

There are a huge variety of ingredients that you can stock up on for emergencies. Some of them will require more preparation than others but the meal options are virtually endless. Although many of these foods are non-perishable, their shelf life will vary. If these foods are part of your daily diet, you should rotate them as necessary. 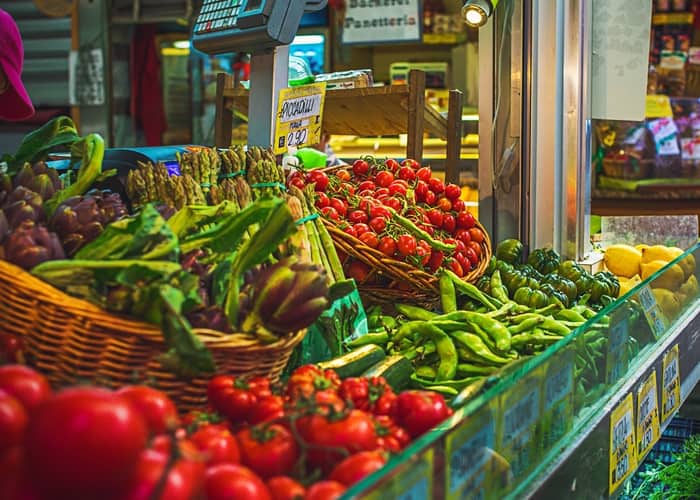 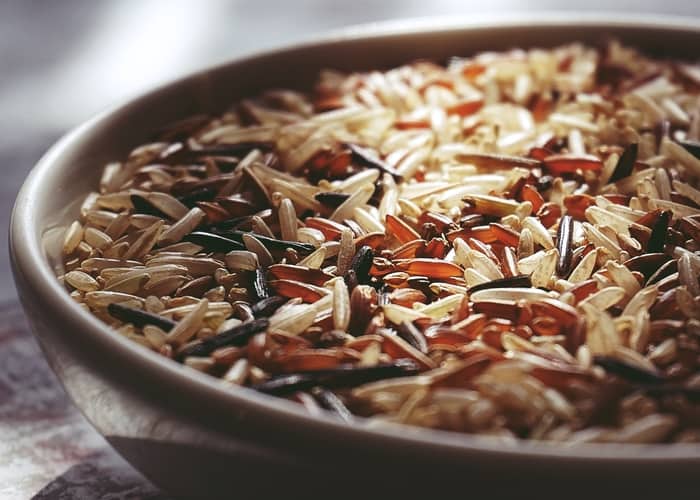 Whole grains are preferred over refined grains, for health reasons, but both options are vegan if they’re not made with dairy products. 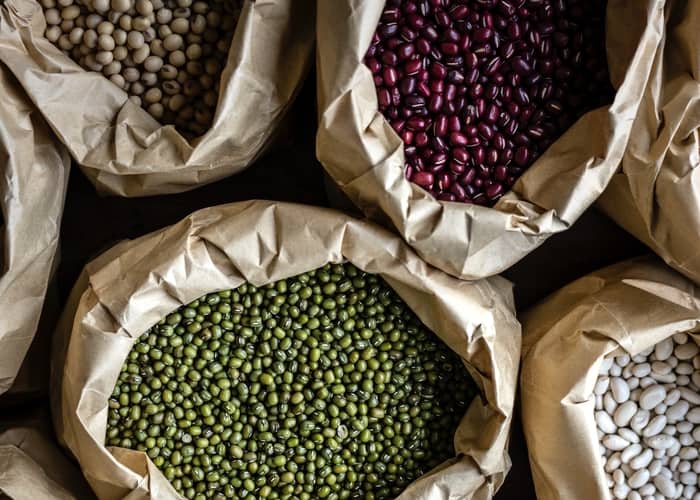 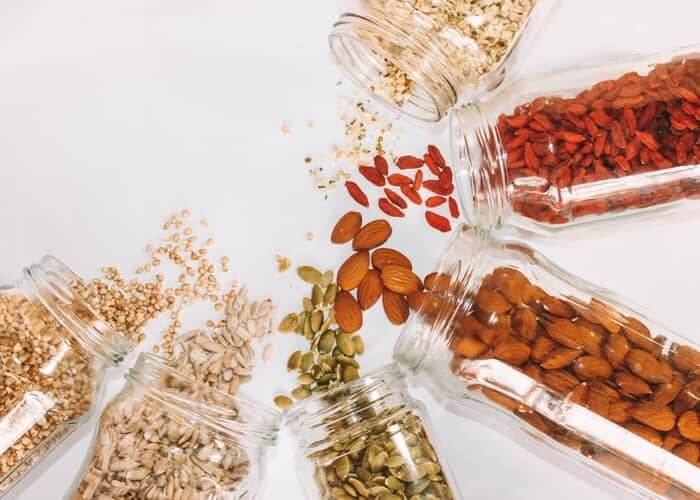 SNACKS FOR THE KIDS AND THE ADULTS 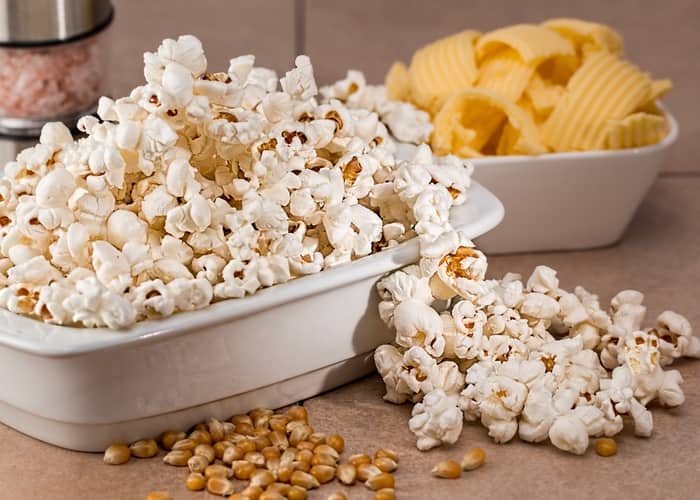 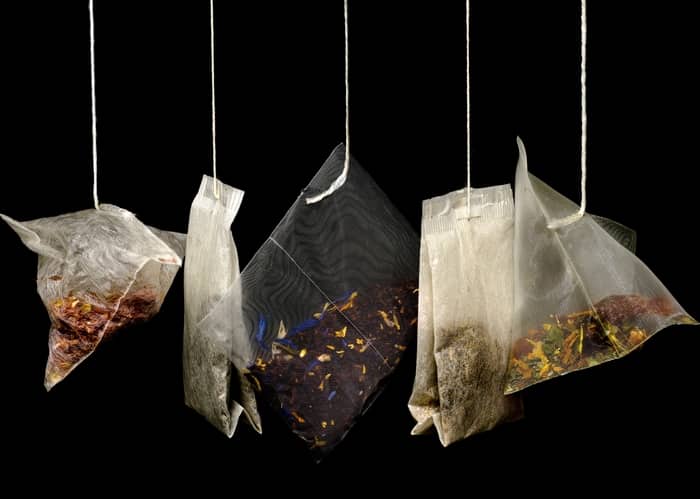 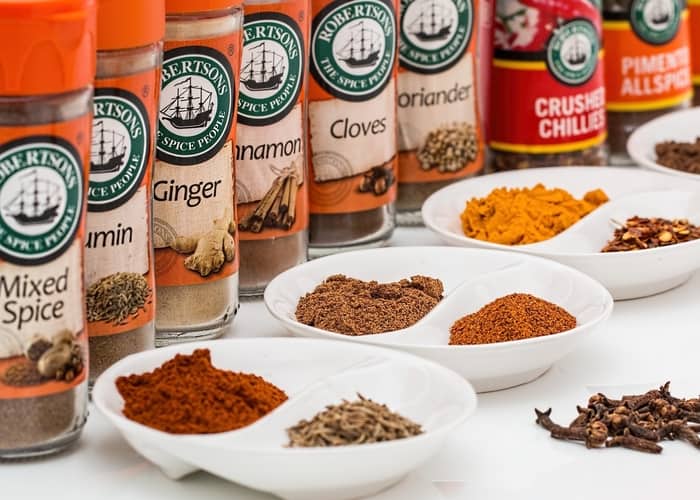 Tips for the vegan prepper

While every disaster scenario will look different, it’s vital to have enough supplies to cover even minor emergencies.

The other day I read an article about England and how people are preparing themselves because they don’t know what the economy will look like after Brexit. Imagine a powerful country like England facing a food shortage or national crisis based off of politics alone. How are we any different?

Still, don’t become fearful of the uncertain future but rather set yourself up for success!! Stockpile food that will ensure the health of you and your family for days or even weeks.

Be prepared to thrive in difficult times!