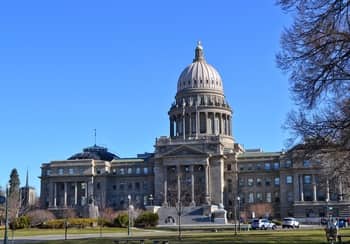 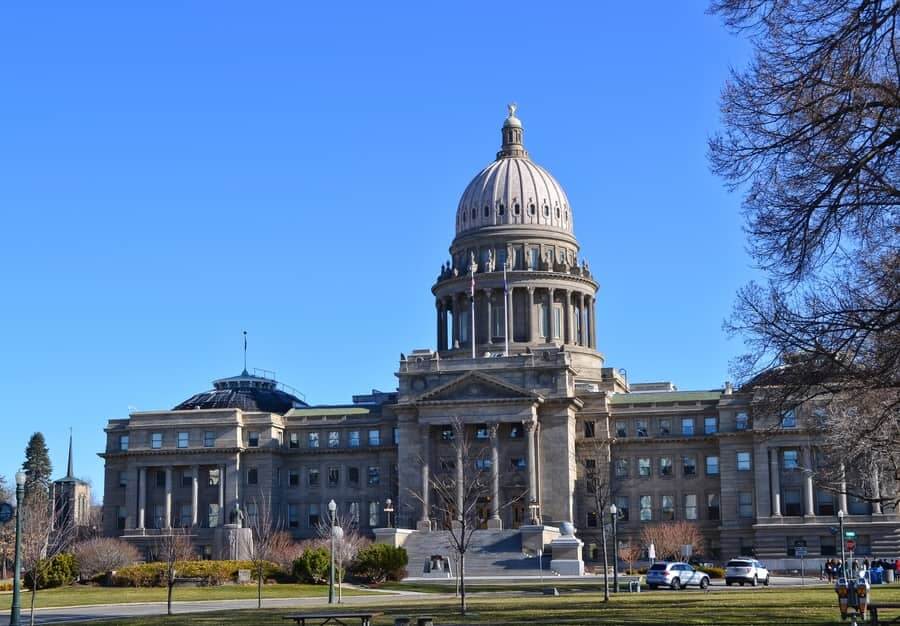 What is the government's role in natural disasters?

The local, state and federal governments work together in all phases of natural disasters. The emergency response for a natural disaster starts at the local level and can move up to the state or federal level, depending on the magnitude of the disaster.

The duties within the local government: 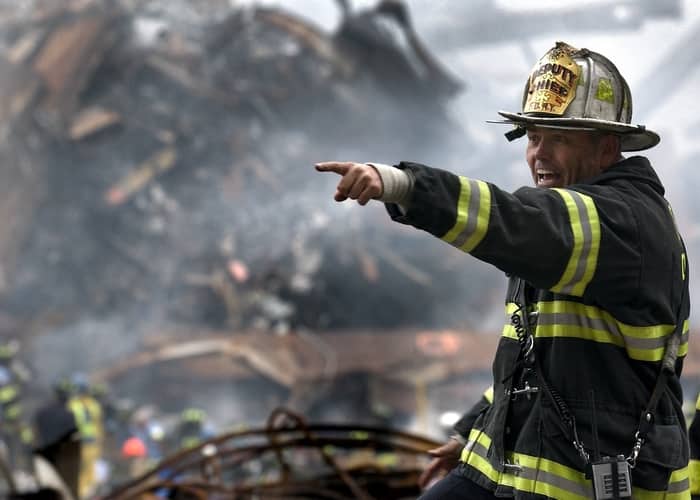 The duties within the State government: 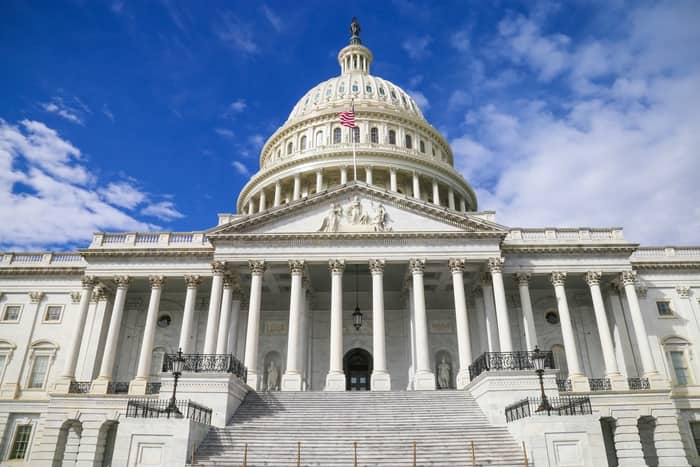 The duties within the Federal government: 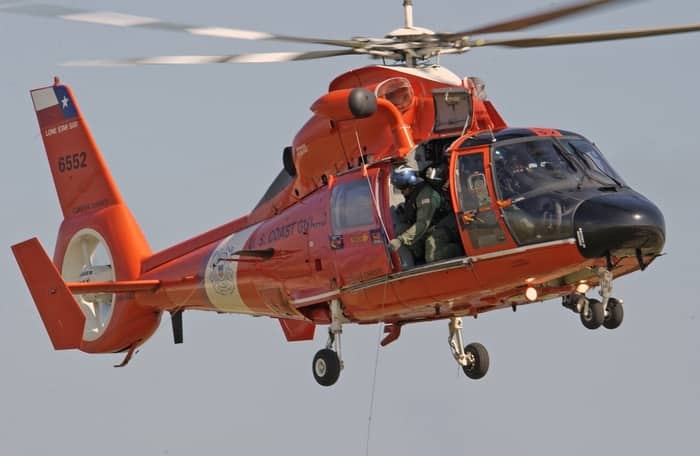 The extent to which the government works to prepare for emergencies, deploy assistance, and bring the cities back to normal life is extremely complex. Understanding the duty of each rank allows us to understand that we cannot depend on the government alone to meet all of our personal needs because their efforts need to reach the maximum amount of people. You can find more information here.

Are the news an indicator of difficult times ahead?

The signs are all there! We're headed for turbulent times and the world is doing it's best to sleep through it. Nap time is over, people! Let's review some recent events and what we can do to protect our future.

Today I had it on my heart to shed light on some harsh truth and leave you with a note of encouragement. I know that the world is constantly surprising us with news of hurricanes, fires, and more recently, nuclear threats.

I foresee a pattern here and unfortunately, there’s not much we as people can do to prevent these things from happening. Wherever you go in the world, there’s going to be a threat…whether it be a terrorist attack, a natural disaster, or an accident.

We cannot live in a state of constant fear, yet we can’t live in denial that we are exempt from the world’s possible catastrophes. How do we find a happy medium?

Here are four ways that have helped me cope with extremely uncertain and stressful situations. Hopefully, these practices will benefit you in the way they have benefitted me.

1. Let your faith be greater than your fear

First things first. I’m a Christian and I wouldn’t deny my faith in God under any circumstance. I’m not here to push anyone toward any particular belief, but if it suits you to pray to God, I certainly know from personal experience that He will answer you and give you peace. If you’re not into this Christian talk, fast forward to the second coping mechanism I discuss below.

I am certain God has called each of us to do or be something great in this world. (Ephesians 2:10) It’s up to us to pursue these things because that’s the beauty of free will. Before getting too preachy- I want to establish my point.

I know bad things happen to good people. We hear this argument all the time. But life is life, and sometimes, good and even great things get taken away from us. Our life depends on the attitude of living up to God’s calling at this point.

Are we going to live with resentment and destructive behaviors because we are mad at the things that occurred to us? Or are we going to look for the best things we still have in life (family members, close friends, a roof over our heads, etc) and strive to enjoy them?

The King James Version of Proverbs 23:7 says “For as he thinketh in his heart, so is he.” What’s my point? Often times we are focused on the negative things in this world that we either get frightened and do things out of concern/fear, or we don’t do anything at all.

Preparing for natural and governmental events to occur should be a given, but since it’s not highlighted in society, the ones that choose to prepare are a minority. Doing nothing puts you at a giant risk and obvious disadvantage.

Believing in God will not eliminate all your problems or potential risks, but I’m certain that if you read the Bible, you’ll be sure to pray for wisdom and insight as far as preparing for upcoming tribulations (because it’s going to happen regardless!)

2. Hope for the best but prepare for the worst

Having a preparedness plan is a form of life insurance. You can never be too prepared for anything.

Well, unless you’re this guy... 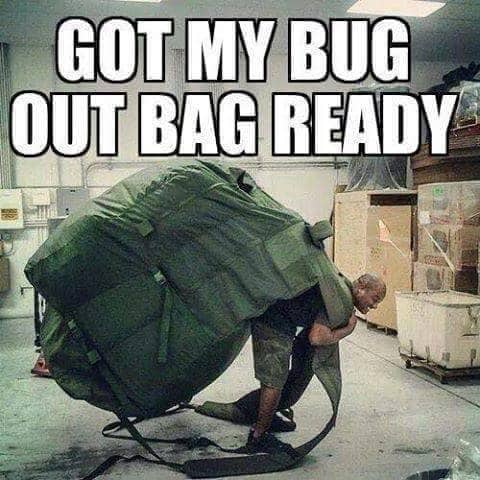 Emergency preparedness is life-saving in survival scenarios. Remember the mudslides in Montecito, CA a few years ago?

I’m certain that fewer people would have died had they known way in advance that their homes were in danger. They were sort of informed, I guess, but they had no idea it would become as devastating as it did.

The entire Ventura region was in danger because of the post-Thomas fire terrain. All the evidence was clearly laid out but there was a serious lack of urgency.

A huge fire occurred, and shortly after the rain was predicted in the weather forecast. (This should be an immediate red flag warning for a potential disaster, by the way!)

When the rain came, it poured. About a half-inch of rain fell in five minutes…that’s a lot of water!! Because the post-fire terrain was unable to absorb it all in such a short time, rivers started forming almost instantly and in minutes, the mudslide occurred.

Could it have been prevented? Perhaps not. Could lives have been saved? Absolutely. All it took was a little knowledge of the residents that their homes were in a threatened area, and hopefully more attention from government authorities and newsagents.

Another example that shook the whole island of Hawaii was the ballistic missile threat. I don’t even know where to begin with this one. The United States has been under constant threat by North Korea’s nuclear agenda.

What made this situation unique, was a mass emergency text message that was sent out to all Hawaiian residents to seek immediate shelter. Some people are criticizing the person who sent this but I think it was the best wake-up call Hawaii could have ever received.

Of all the articles I read thus far pertaining to this issue, each of them has one thing in common: no one had any idea what to do or where to run to.

If the threat would have been accurate, the residents of Hawaii would have had approximately 15 minutes to find appropriate shelter in hopes of survival. In the midst of this chaos, many people panicked. One person went as far as to put his daughter inside a storm drain to protect her!

This is wrong on so many levels but it really goes to show that when you're unprepared, you don't think clearly and do stupid stuff instead. (You can watch the video in this article.)

The airport TSA staff didn’t know what the procedure was to shelter travelers, so they waited there in a state of shock and panic. One of the TSA managers told people to pray.

You would think that the Department of Homeland Security would have had a little bit of training on this, but apparently not. Another huge problem was that a follow-up message canceling the mishap threat text only took 38 minutes to be sent out! That’s almost an hour. Apparently, it took that long because there was a “flaw in the system.”

My argument here (again) points toward being prepared. Since December, nuclear threats have been ongoing between President Trump and North Korea’s leader Kim Jong-un, yet this message showed how unprepared the whole state was!

The government has done little to create shelters (even in public schools) or encourage the people to create their own plans or shelter. Yet the news point to these outcomes constantly. If the missile threat would have been real, we would be facing an unbelievable catastrophe at this moment.

Fun Fact: Speaking of the nuclear threat, Minecraft (the video game kids are obsessed over) released a “tour” of American and Russian fallout bunkers. You can check out the three-minute virtual tour here. If these issues are infiltrating the world our kids are involved in, don’t you think adults should be a little more concerned about them too? Just saying! 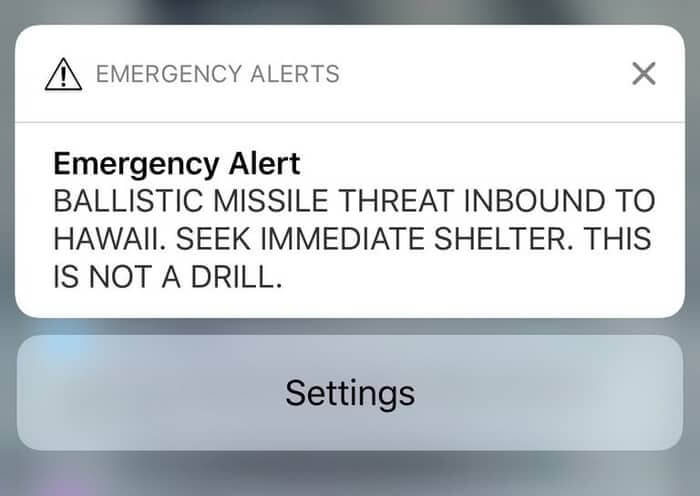 3. Let past mistakes become lessons for the future

Let these situations become learning lessons for each of us across the world, not just the United States. Don’t depend on the government to rescue you. These are things you have to do for yourself.

If you had 15 minutes to get up and go or take cover somewhere, what would your plan be? If you can’t answer that question, this is your subtle reminder to make a plan!!

It is our obligation to concern ourselves with the potential disasters we may experience wherever we live.

What can we learn from Hawaii’s missile threat?

Gather a group of friends and discuss potential threats or situations that could happen in your neighborhood and city. I guarantee that every step you make in getting your home ready, will bring you and your family greater peace.

You can help another person today by making them aware of potential risks or threats in your community and encouraging them to create a preparedness plan. This simple act of kindness can save their lives, or at least enhance it, should something occur in the future.

Make a difference in your home and community by sharing your knowledge and skills. [This does not mean you should invite everyone to your house so you can show off your survival bunker and let them see your years-worth of stockpiled food and resources. I don't encourage anyone to do that. However, a little awareness and preparedness enthusiasm shared with your neighbors can help someone who doesn't know where to start.]

Make preparedness fun and include your children and relatives in the process!

Look at it this way: If your car's "check engine" light came on, wouldn't you take it to a mechanic and get the problem fixed? How is protecting your home or family any different?

What you have done this year to become better prepared? What skills are you interested in learning? I would love to hear from you. Let me a comment below!

Editor’s Note: This post was originally published in February 2018 and has since been improved and updated.