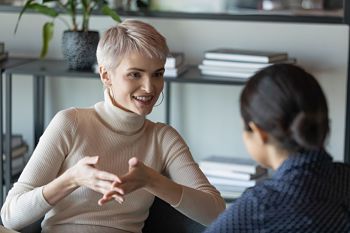 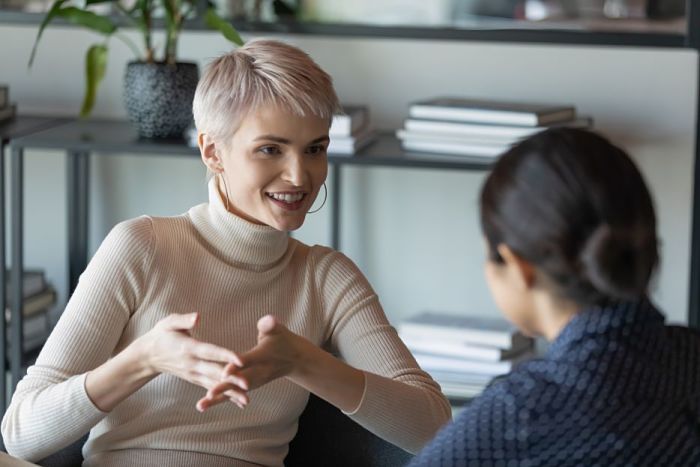 Natural disasters affect each of us differently but their impacts can remain with us and our communities for a long time.

I spent some time in 2021 traveling through Texas and Louisiana and had the privilege of speaking with the locals about their experience with disasters. I also got to see the city of Lake Charles in the midst of recovery— months after Hurricane Laura tore through the state.

I believe there’s a lot that we can learn from others who have experienced disasters first-hand.

In this article, I will share a snippet of a conversation I had with Teri, a woman from Tyler, Texas who has lived through several disasters and as a result, has become increasingly interested in emergency preparedness.

Nadia from Crisis Equipped: What was the worst type of natural disaster you’ve experienced while living in Texas?

Teri: Tornadoes. The worst one I’ve experienced was an F4 tornado on December 26, 2015. There were several tornadoes that day that passed through Rowlett, Garland, and Sunnyvale. The tornado went through a multi-level overpass and sucked cars up— people were ripped from their vehicles.


N: Were you affected by it directly?

T: No, but it was scary because I passed through an impact area right before the tornado hit. My niece was impacted by the hail that was over 2 inches. My sister’s best friend was also affected— it punched holes through her roof.


N: How much warning time did you get beforehand?

T: We didn’t get much warning. Sirens went off at Waxahachie, which is around 30 miles south of Dallas. The tornado turned in Sunnyvale, cut across Rowlett and Garland, and into Wylie. We couldn’t see it coming because of the rain and hail. The thing is, we get a lot of hail in Texas. The sirens, alerts, and warnings mean that a tornado has been spotted. Once we hear a siren, it’s our cue to get inside a safe room.


N: Do you have a storm shelter?

T: I don’t, a lot of people I know don’t have one either.


N: So what would be your safe room, in this case?

T: We go to an interior closet or bathroom. You can get inside the bathtub or pull a mattress over you.

T: If you’re at the store, you’d go to the refrigerator area or in the meat freezer. If you’re outside, you should get in a ditch or lay flat on the ground. You want to get as low to the ground as you can. You don’t want to stay in your car and definitely don’t try to outrun one. If there’s a lot of hail, it’s best to drive to the parking garage of a business or a mall for protection.


N: Apart from tornadoes, which other disasters are a threat to your community?

T: Flash floods. Dallas will flood and manholes will come up. In the 1800s or 1900s, they rerouted the Trinity River that flows through Dallas, and after lots of rainfall, it will overflow to the point where it covers bridges. It takes months for it to recede sometimes. Sometimes flooding occurs days after a storm. For instance, Oklahoma storms come down through rivers in Texas.


N: Is your home at risk of flooding?

T: Luckily, no. In Texas, we have a flood level rating for homes, and mine is at the lowest. I have a one in ten chance of my house flooding. I’m not worried about it.


N: What would you say is your current level of preparedness for any emergency?

T: I’m somewhat prepared, but not as much as I should be. I have firewood and charcoal, things that will allow me to cook like a grill and hot snot. I keep things like canned food and spam that lasts for years— things that our military men survived off of. I also have powdered peanut butter, protein mixes, tons of rice and beans, bottled water, and a backup plan to sustain myself if I need drinking water. I have lots of hygiene supplies and always keep the gas in my car at least half full.


N: Where would you say your preparedness plan is lacking?

T: I need a larger variety of food— things that won’t go bad long-term. I also don’t have a generator, and if we have another situation where the power goes out, like the ice storm in February, then I’m screwed. I don’t have a bug-out bag but I have a few items. My greatest difficulty is organizing everything in one place.


N: What prompted you to start stockpiling supplies?

T: I knew in December 2019 about the chatter of the virus, so I started stockpiling up on things back then. By the time people started realizing there was a problem around March, I already had enough toilet paper and I became a supplier. My family would drive 70 miles to pick up toilet paper and baby wipes from my house.


N: There was barely any discussion about the virus in December 2019. To go with your gut feeling that you needed to start preparing that far in advance is truly admirable.

T: I question everything so I see things differently. I don’t believe everything I hear but I listen and I research. I heed the warning and prepare. And well, if it doesn’t happen, you rotate and restock.


N: That is so true! Thank you for giving me insight into your preparedness process.