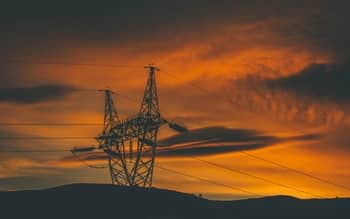 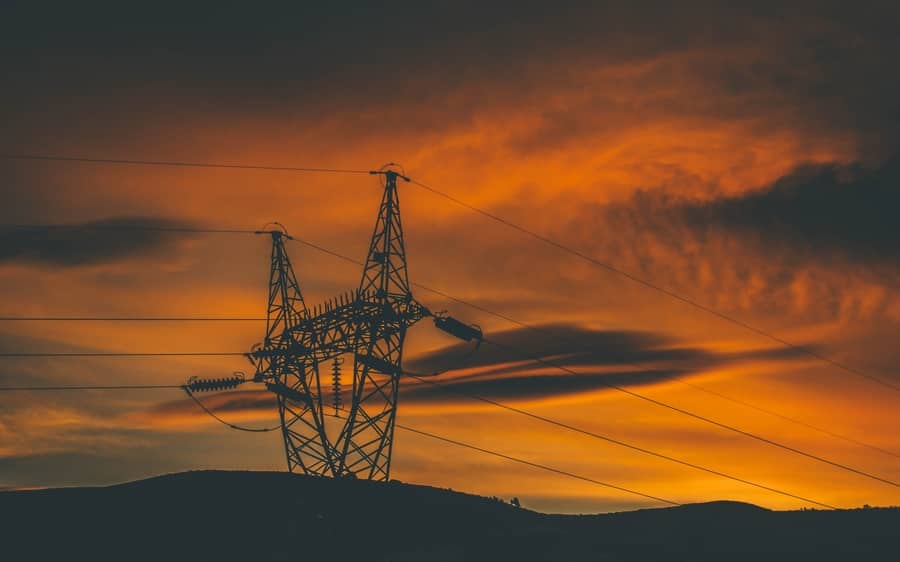 When we think of a power outage we think of lighting candles and relaxing for a moment while we are unplugged from our TV’s and WiFi. An interruption to our plumbing systems is usually not something we even think to prepare for, but should we?

Our plumbing systems are dependent on electricity to function properly. During a power outage, there will be no electricity to power the pump which is responsible for the flow of water throughout our homes.

The plumbing is different in some locations so the way it functions without electricity will also vary. Some factors it depends on are:

1. The source of your water supply, such as city water or a well, and

2. Where you’re at during the outage, such as a home, in an apartment/ office building, or in a farm on the countryside.

When the power goes out, the plumbing system of a house serviced by city water should work for a short time whereas it will stop working immediately in an apartment or high rise building.

If the power goes out, does the water still work?

Your water may or may not work depending on the source of water you receive.

IF YOU'RE GETTING CITY WATER:

The city water comes from reservoirs, rivers, and wells that are pumped into a water tower usually located in a high point in your city. The water then flows into your home through gravity. When the power goes out, the only water people will have access to is whatever is left in the water tower.

1. If you’re in a house: Water should continue to flow for a little while after the outage but it will most likely run at a lower pressure than you’re used to. Water can run out quickly if large quantities are used right after the power outage, depleting the main reservoir.

2. If you’re in an apartment or a multiple-story building, the water will stop working immediately after the outage. Most high rises are built with a water pumping system located in the basement. Without electricity, the pump will stop working and water will not be able to be pumped up.

IF YOU'RE GETTING WELL WATER:

For those who use a well in their property, you may have some water left in the reservoir but when that is gone, you’ll run out until the power comes back on. The benefit for those who have a well is that they can use a generator to power their pump to continue getting water.

Do toilets work without power?

Yes, in most situations you should be able to flush the toilet without a problem whether you have electricity or not. Depending on how much water is left in the pipes, you may be able to flush the toilet a handful of times during the outage. Eventually the tank will no longer fill up because the pumps aren’t working. At this point, you will have to manually flush the toilet by pouring a bucket of water into it. It’s recommended that you fill up a bucket of water in the sink or bathtub immediately after the outage. This way you can be prepared to manually flush if it’s your last resort.

Sewer systems are typically built for gravity flow so unless there’s a clogged pipe somewhere, you shouldn’t experience a back-up. Some sewer pipes are powered by an electric pump system, in which case you should be cautious about flushing the toilet too many times. This will cause a back-up of waste that can end up overflowing into your house. In homes where the pipes are built as a step system, it’s advised not to flush the toilet at all because it will surely back-up into your house.

Can I shower during a power outage?

Not really. Due to the lack of water pressure in your shower pipes, you will have a drizzle of water to shower with, if anything at all. If you have a gas or electric water heater you can fill a bucket with some of the water that’s reserved inside and take a “bucket shower”.

A gas heater will stay hot indefinitely if the gas is working. An electric water heater will stop working when the power goes out so the water temperature will decrease with time.

Water heaters: How do they work during an outage

GAS WATER HEATER - Electricity is not involved in gas water heaters. Even though no water will come out of the pipes because there is no pressure, there’s a drain towards the bottom to drain  out the water in the tank as needed.

ELECTRIC WATER HEATER - These are not as common now a days but they’re another great water reservoir, especially in this situation. You can also access the water through the drain at the bottom. Because it’s powered by electricity, the water will get cold after a while.

TANKLESS WATER HEATER - These water heaters are great for apartments and will fit in small spaces but they’re not convenient during power outages because there is no reservoir, so your water storage is virtually none. Gas heats the water but electricity powers the ignition, so the pilot light will not work during the outage. Not that it matters because you won’t have any water to heat up anyway.

There are several risks to be aware of if the power goes out.

1. Overflowing sewer. Like previously mentioned, if your sewer has to be pumped electrically, you may have a back-up after too many flushes.

2. Freezing pipes. After a power outage some water will be left in the pipes. If they’re not properly emptied, the water can freeze overnight and burst the pipes. This is especially risky in older properties where heating tapes are used to keep pipes from freezing. Empty your water lines to prevent further damage and turn them back on when the power is restored.

3. Flooded basement. If you’re facing a wet season and are using a sump pump to keep your basement dry, remember that the pump will not work when the power is out. This is something that might be overlooked because it’s automatic and not too loud. It’s advised to keep a generator handy to continue using the sump pump to prevent a flood and consequent damage of your property.

Tips on what to do when the power goes out

It’s important to be prepared for anything so keep these tips in mind and be ready for when the lights go out at your house.

A power outage can last from a few minutes up to several weeks in the best scenarios. After Hurricane Katrina, six states were affected with outages that lasted a little over two weeks in most states. Hurricane Maria, which made landfall in September 2017 destroyed more than 80% of Puerto Rico’s electric system and generators. Now, almost a year after this tragic natural disaster, there are still hundreds of people living without power. This has become the second largest power outage ever recorded in the world and the longest blackout in US history.

Power outages can occur in any part of the world under any natural and manmade circumstance. The lack of a working plumbing system can cause a number of diseases due to the lack of proper sanitation, sewage back-ups, and property damage. It’s extremely important to develop a plan especially when a large-scale outage is projected to last several days or weeks.

Sign up to receive blog updates straight to your inbox!